A smell of fish enters my nose while I kneel to capture a fisherman dressed in the recognizable thick yellow waterproof clothing as he sets out on the lake of Thau. Squeezed between the Mediterranean Sea and the salty étang de Thau, a famous aquaculture basin for oysters and mussels, Sète breaths the atmosphere of a historical fisherman’s town with its very own traditions.

A fisherman setting out on the Thau Lake, Sète, France

I am walking the alleys of Pointe Courte, a small peninsula with minuscule but colourful houses, shabby fisherman’s shacks, narrow streets, and more street cats than inhabitants, especially around the many hanging fishing nets. 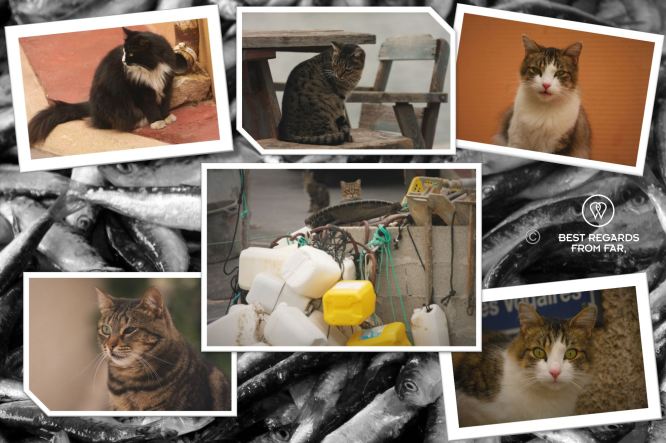 Heading south towards the sea, I stroll along the Royal Canal, as the 240-km long canal du midi was called before the French revolution. It connects the Mediterranean sea, here in Sète, to the Atlantic ocean via the Garonne river in Toulouse. The contrast is striking with its 5-story buildings along the waterway, their typical wooden shutters, and fiercely decorated wrought iron balconies. Some present simple and colourful façades, a reminder of the many Italian immigrants. A few others show off with richly decorated Haussmann fronts of the 19th century built by wealthy dealers and ship-owners. 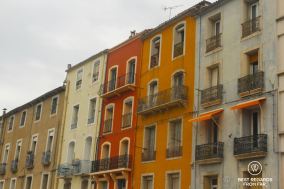 Hundreds of small traditional boats are anchored, tied to the quay with eroded ropes. They are ridiculously small compared the oversized industrial fishing boats close to the fish market by the sea entrance of the harbour. This is where we find low-key restaurants and hipster bars, boosting the liveliness into this unique maritime town.

Making a right turn, I climb up to the marine cemetery (or Cimetière Marin), where some famous personalities such as the poet Paul Valéry and the drama actor and director Jean Vilar are buried. Further up, strolling among residential houses and quiet streets to the top of the famous Mont Saint Clair, I enjoy another fantastic view on the city and the sea. A welcome stairs leads me down after the strenuous stroll up this 175-meter-high mountain, into the flourishing narrow streets with restaurants serving a variety of local-fresh-fish specialties of multicultural roots.

Sète, a harbour which was built to serve the Canal du Midi in the late 17th century, benefited from its trade, and beyond proofs to be a cosmopolitan and picturesque town of 40,000 inhabitants that we are happy to have discovered before making our way inland to unlock other pearls along the masterpiece that is the Canal du Midi: the locks of Fonseranes… 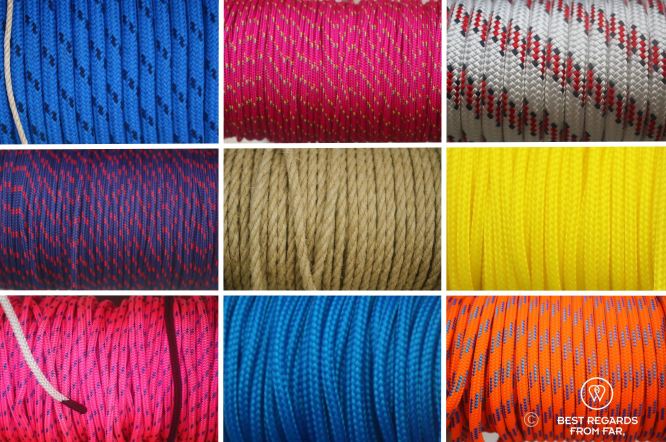