Inaugurated only in 2008, the Oslo Opera House has already become the landmark of the Norwegian capital. Its architecture intrigues. Like an iceberg floating in the Oslo fjord, locals and tourists alike climb it to reach its roof via soft inclines or explore its warm and modern foyer. Far from the elite image of most opera houses, the Oslo Opera House is an open space decisively. It has revolutionized its area, a former shipyard cut off from the rest of the city by an ugly highway that was forced underground, and made it a favourite promenade attracting recommendable neighbours like the new Munch Museum or the bar code urbanization project. The building fascinates, and the temptation of exploring its ins and outs only grows bigger as one approaches it.

On the rooftop of the Oslo Opera House at dusk, Norway

Operas and ballets are fairly recent in Oslo. It is for the king of Denmark that the first opera was played in the Norwegian capital in 1749 when most European capital already had majestic opera houses like Garnier in Paris. Still, the interest for lyrical arts had remained limited and it is only in 1958 that a building with a terrible acoustic was rented in a less than fashionable neighbourhood. About 50 people were involved and international collaborations or even shows were out of a question.

When the government of Norway decided to build the first opera of the country, an international and anonymous contest was held in 1999. 248 firms competed, and it is the Oslo-based design office Snøhetta (also famous for the library of Alexandria or the Ground 0 memorial) that won! Even better, the opera was completed ahead of schedule and budget by about 7% (totalling about 5500 million Euros)! Since then, this building has kept receiving prestigious international awards such as the World Architecture Award, the European Prize for Urban Public Space, and The Global Award for Sustainable Architecture. 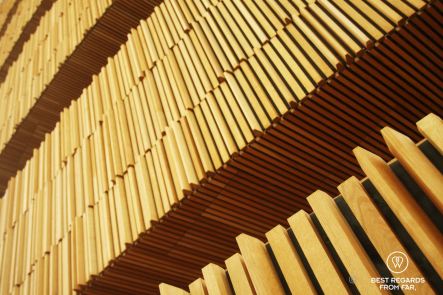 The warm woods in the iceberg-like structure of the Oslo Opera House, Norway

Detail of the aluminium structure of the Oslo Opera House, Norway

The warm woods in the iceberg-like structure of the Oslo Opera House, Norway

Beyond the daring architecture, today, 620 people representing 54 professions and 40 nationalities work in the 1,100 rooms of the Oslo Opera House. Costumers, physical therapists, musicians, carpenters, dancers, painters, make-up artists, singers… They all contribute to creating a fabulous experience for the spectator.

Observing the preparation back stage, we cross path with the dancers that will illuminate the Swan Lake that is on show tonight. The costume department tells so many stories at the same time. The nutcracker, Manon, Don Pasquale… I recognize the costumes of many productions, all taking me to their very own universe. Sewing, ironing, designing, cleaning, fixing… A whole team carefully handles these precious fabrics.

Inside the Oslo Opera House, Norway 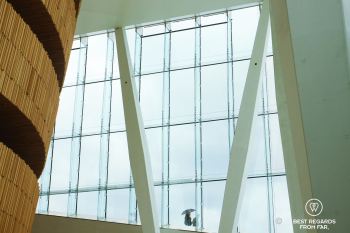 Inside the Oslo Opera House, Norway

A bit further, right behind the stage, I recognize the decor of the Swan Lake. A small 50-centimetre wide mock up is reproduced in real size in what looks like a huge hangar. Five different productions can be held at the same time thanks to a revolving scene, and roomy spaces down (16 metres) or up the stage (27 metres) to store scenic elements. Elevators make it all work and can also shape the stage to adapt to any production.

After taking a peak into the ins and outs of the Oslo Opera House, we appreciate tonight’s performance even more. As we follow the oak corridor in warm colours, we feel like we are getting closer to the art. Entering the orchestra area, the majestic hall opens up with its comfortable 1350 seats. A few minutes later, the gracious Princess Odette turned into a swan evolves by Prince Siegfried’s side, the court elegantly dances in the opulent hall of the palace with colourful and rich costumes, and the dark Rothbart deploys his evil plan to the famous music of Tchaikovsky masterfully played by the orchestra. 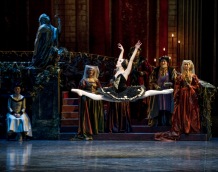 As we sip a glass of champagne during the recess, taking in the sunset on the Opera House. A few swans are floating on the fjord in the warm light as if echoing the show. We rush back inside for the closing act hoping that it will last longer and that we will be back soon for another performance in this magical iceberg. 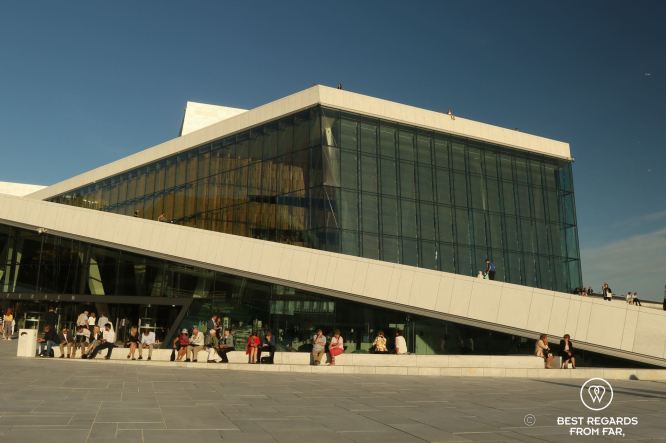 The Oslo Opera House during the recess of Swan Lake, Norway 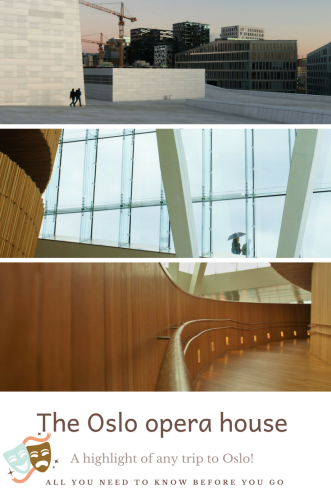 For more in Oslo: 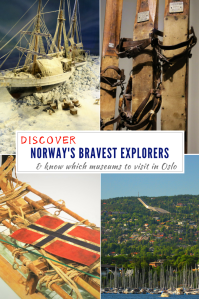 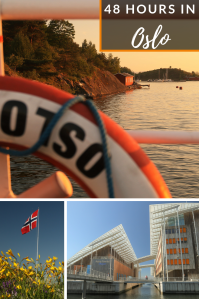 29 thoughts on “A night at the opera in Oslo”

Day 2 in the African bush: exhilarating to drive the 4x4 Land Rover in the Selati private game reserve, in the greater Kruger Park! Sitting behind the wheel, scanning the bush for wildlife, and looking for tracks in the sand... just another day in the office for safari guides, and for me, a wonderful adventure (not sure my passengers shared the same excitement as they decided to hop out of the car to look for tracks when I started driving😉🤣). They may have spotted lion tracks though... stay tuned!
Day 1 in the African bush:
Believe it or not but going on a safari is hard work! Waking up before sunrise to grab a quick coffee, going on a sunrise game drive to spot wildlife, climbing down the 4x4 for a morning coffee in the wild, having a proper breakfast back at the lodge, being on time for the afternoon high-tea before going on a 3 hour sunset game drive with sundowners (or a bush walk -hit the link in bio to get a glimpse of this amazing experience-) before dinner and night-cap by the bonfire...
It’s not every day that we get to photograph a white rhino in the wild! Being one of Africa’s big 5 it is quite special to spend such precious moments with a 2,5 ton mastodont, especially on foot!
Cuteness level to the roof here! We shared the beach with some penguins (YES, the water is cold here in Cape Town 🥶)!
With a shoulder-height up to 170 centimetres, Elands are Southern Africa’s largest antelopes. You can easily recognise their distinctive horns that both males and females have in this photo that we took close to the Cape of good Hope. Have you ever seen one?