The alarm clock goes off and wakes us from our deep sleep after one of the most comfortable nights on the GR 20! Getting ready fast, we step into the stone bergerie (sheepfold) for breakfast: a good hot milk chocolate with bread and homemade clementine jam fuels us up and after warm good byes we leave bergerie de Croci behind.

The trail goes up steadily through a bucolic landscape where the green maquis (scrubland) is covered by the yellow genista corsica flowers until we reach the foot of the Incudine Mountain. A short optional scramble up takes us to its 2,134 metre-high summit with a stunning 360 degree panorama on the Cuscionu Valley and the Bavella Needles in the distance: our next challenge! 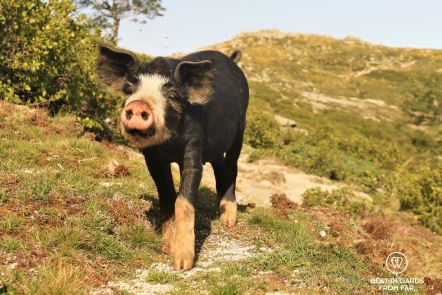 Summiting the Incudine Mountain, along the GR 20, Corsica, France

Incudine summit with a view on the Bavella Peaks and the Mediterranean Sea, GR 20, Corsica, France

The steep descent to the refuge of Asinau is rewarded by the warm welcome of Aymé, the only professional refuge keeper of the GR 20. Indeed, the management of the Parc Naturel Régional de Corse can be questioned: politics have taken a big part in the decision-making processes, not always for the best. As such, many refuge keepers are appointed to a refuge based on their connections and not their degrees or competences (check out our behind the scenes article to be published soon for a better understanding)… Aymé is an exception and with his love for Asinau and his vast knowledge of the mountains, we take into account his pertinent advice to conquer the alpine alternative to the GR 20 crossing through the Bavella Needles. 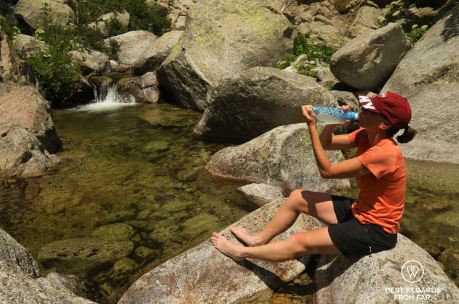 Enjoying the stream before the steep uphill to the Bavella mountains, GR 20, Corsica, France

Flowers and mountain streams along the GR 20, Corsica, France 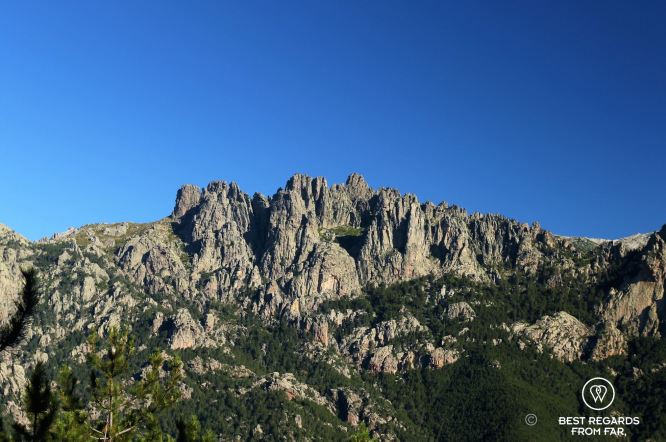 The Bavella needles from Foce Finosa on the GR 20, Corsica, France

With a last refreshing foot bath in the Asinau stream and a refill of our water bottles thanks to our Katadyn filter, we feel ready to tackle the steep ascend. The very steep ascend… We are slowly getting closer to the rocky spikes as the view opens up on the valley of the village of Bavella. The soft light of the evening sun highlights the red granite of these stone giants that make us feel tiny as we walk amongst them. The scramble gets very strenuous and rather technical and we are happy to find some chains to hang onto in order to climb some large quasi vertical rocks. Maybe even worse than the way up we feel the very steep descent on our knees, despite the great help of our masters hiking poles that we could not have done without on this long-distance hike.

Climbing up the Bavella peaks on the alpine version of the GR 20, Corsica, France

Scrambling the Bavella peaks on the alpine version of the GR 20, Corsica, France

Back at about 1,200 metres we walk briskly on the road of the touristy Bavella village, then through the forest before the last uphill stretch to reach the refuge of Paliri. This stage, that we decided to make longer to combine the comfort of the bergerie de Croci with the stunning location of Paliri, is rewarded by one of the best sunsets as we arrive at the quiet refuge. Most of the guided groups start or end at Bavella for logistic reasons, the atmosphere of Paliri is way more intimate and makes it ideal for our last night on the GR 20 and our last stage tomorrow to Conca.

Taking in the view from Foce Finosa on the East coast of Corsica on the GR 20, France

View from Foce Finosa on the East coast, the GR 20, Corsica, France 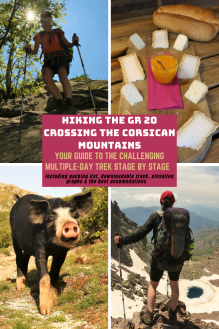 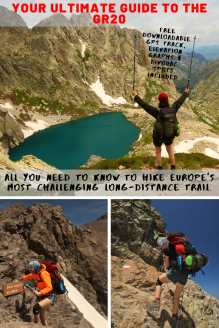 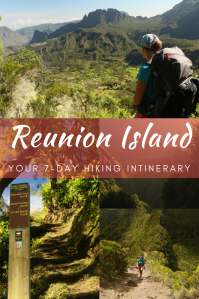 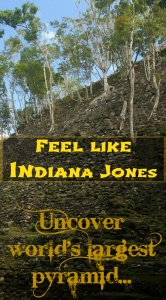 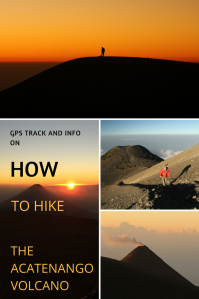 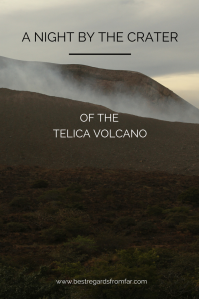 This article was published in the Beyond Boundaries e-magazine by Xtreme Adventure: