The beauty of the archipelago of Bocas del Toro made quite an impression on Christopher Columbus who discovered it in 1502: Columbus island (isla Colon), Christopher island (isla Cristobal), or the admiral’s bay (bahía del Almirante) are some of the names one can see on its map. Later, the islands developed into ship supply and repair bases, as indicated by their names: isla Bastimentos translates as supplies and isla Carenero as ship careening. Isla Colon is the largest island of the archipelago and hosts the local capital of Bocas del Toro. Founded in 1826, it became the third most important city in Panama until the 1920s. The United Fruit Company, the biggest producer of bananas that is known today as the giant Chiquita was established here and shaped the island to develop its industry: roads, canals, bridges, cities and towns.

The past grandeur of Bocas Town, Panama

This industry giant started unexpectedly. Cooper Keith, a young New Yorker traveled to Costa Rica to work on his uncle’s, Henry Meiggs, railroad project. To feed the workers cheaply, he started planting banana trees along the tracks. The railroad costed many lives and didn’t turn out to be a success as there were not enough passengers nor freight. Keith decided to use it to export the bananas to the USA, following the successful steps of the Boston Fruit Company led by Baker and Preston. Merging both businesses gave birth to the United Fruit Company in 1899. It rapidly expanded through Central and South America, swallowing competitors, orchestrating governmental coups, and turning into an empire with its own railroads, steam ships, towns, and harbors by creating banana republics. On one hand, banana plantations were well organized areas with electricity and drinkable water, company built and run schools and hospitals,… On the other, workers had to face torrential rains and floods, insects and diseases, blazing sun,… 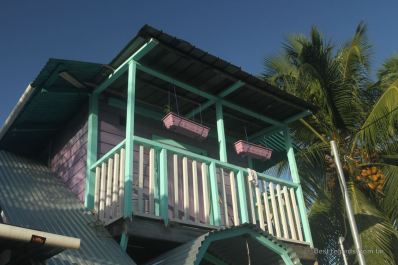 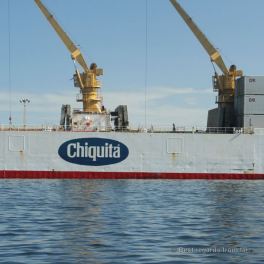 Bocas is still a shipment point for bananas, Panama

Bocas del Toro was a bustling and prosperous city with five consulates, three newspapers and the first lottery of Panama. But in the 1920s, illnesses hit the banana trees, and Bocas failed into decay. It got back on its feet several times, thanks to the abaca culture in the 1940’s to provide ropes to the US navy, or illness-resistant banana crops in the 1950’s.

Today, still a banana shipment point, the grandeur of Bocas Town has been long gone. The colourful wooden houses built by the United Fruit Company remain and have been converted to hotels and hostels, restaurants and bars, surf and souvenir shops, giving a new economic boost to the archipelago. 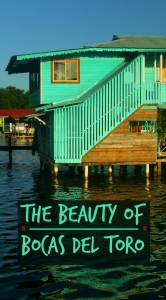 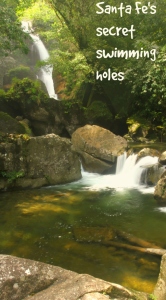 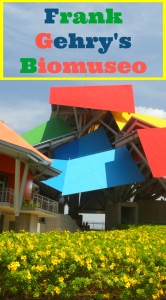 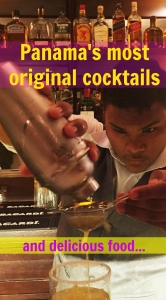 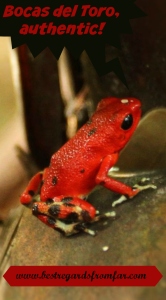 2 thoughts on “Bocas del Toro, Panama: The craddle of the Chiquita banana empire”