When one knows that Cape Town’s Slave Lodge was built in 1679 to house the slaves owned by the VOC (Dutch East India Company), its appearance today is deceiving. The Cape Dutch architecture of this colonial building, one of the oldest in Cape Town, has nothing to do with what it originally looked like… When it was built, the slave lodge looked like the worst kind of prison, without any windows and only a few openings with bars on the courtyard. The inside was so dark that even during the day a lamp was needed, the air circulation was so poor that the filthy stench was permanent and in these poor hygienic conditions the death rate amongst the slaves owned by the VOC was high. About 8,000 men, women and children lived in the Slave Lodge over a period of 132 years…

In 1652, the VOC established a refreshment station at the Cape to support its very profitable Asian trading operations. But for the settlers to be able to resupply the passing ships there was a need for cheap labour in the growing colony. The VOC had failed to control the local Khoisan people, who refused to be enslaved. Already involved in slave trade, the easiest and most profitable solution for the VOC was to import slaves: this is how the first human cargo arrived at the Cape in 1658. 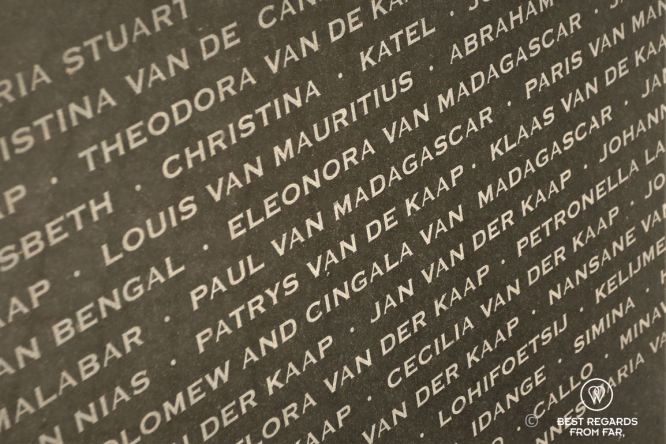 For the next 200 years, over 70,000 slaves were brought to Cape Town from the Malay Archipelago (India, Sri Lanka, Malaysian and Indonesian Islands), Madagascar, and Mozambique. After spending weeks on the VOC ships with a 15% death-rate when they did not sink (the São José which story is well described at the Slave Lodge is the first known shipwreck with enslaved Africans on board to be identified and to tell their stories), they would arrive in Cape Town. Slaves were deprived of everything including their identities, and were often renamed after the calendar month in which they arrived. Many were sold to colonial homes and farmers, while the others were retained by the VOC and housed at the slave lodge. The latter had the worse living conditions: working from sunrise to sunset loading and unloading the ships, removing toilet excrement, building the city, toiling the company’s vegetable garden… and being locked up in the lodge at night in vile conditions. In the evenings, the lodge operated as a brothel welcoming free men inside – that sometimes led to marriages and the consequent freeing of the woman. 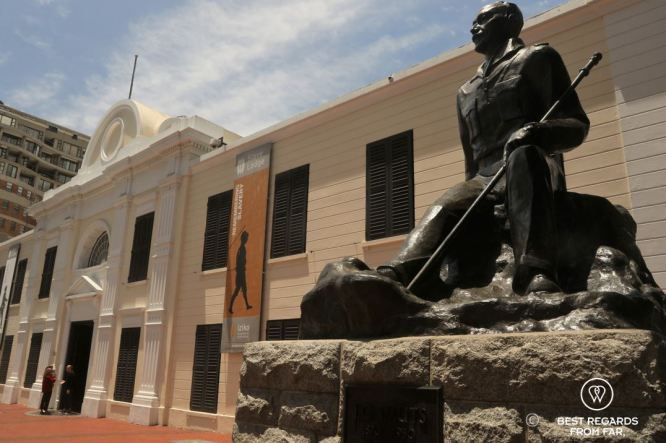 Privately owned slaves were mainly used for domestic or manual labour on wine and grain farms.

The growing city’s economy depended heavily on the work of slaves, and even more so as many slaves also were or became skilled artisans.

Rebellions were few, but some slaves ran away. The VOC and settlers went to great lengths to recapture them and the punishments were exemplary. 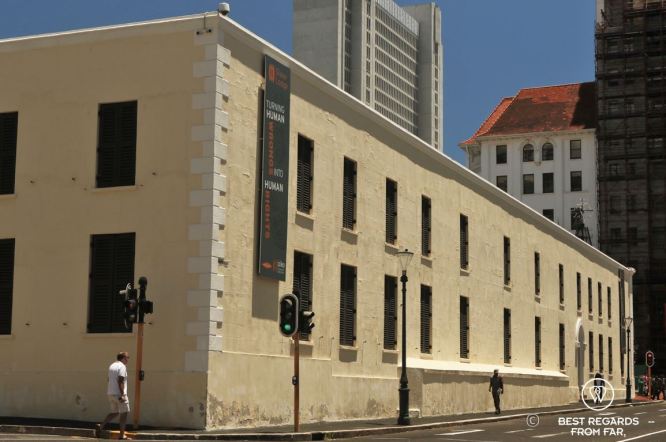 With the abolition of the slave trade throughout the British empire in 1807, the slave lodge was converted into a government building. However, slavery was still well alive. The British anti-slavery ships were cruising the seas to capture “Prize Slaves” who would be brought to the Cape and sold for a small fee. They became apprentices and fell into a system that was not much different from slavery and that persisted for several decades. When slavery was eventually abolished by the British in 1834, South Africa’s slaves were some of the last to be freed in the British Empire. A four-year transition period followed the Abolition Act, during which time former slaves had to learn trades with their former owner for no pay. 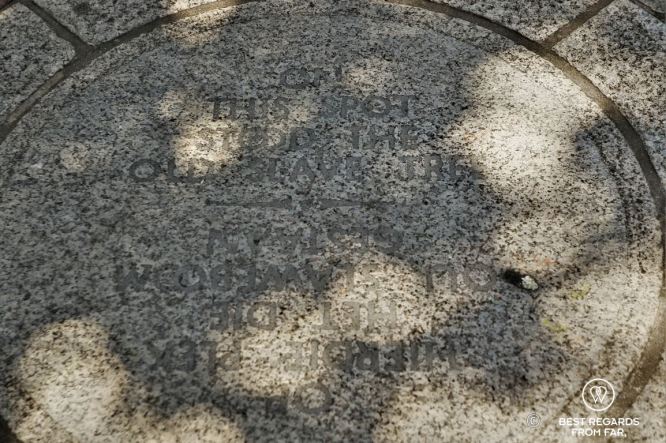 If the slave trade in South Africa was completely separate from the Transatlantic slave trade (1530-1870) during which an estimated 15 million of enslaved Africans were shipped to the Americas, it did have a massive impact on the colony and still has consequences today. During the 18th century there were more slaves than free people in the Cape Colony. These slaves built Cape Town, Stellenbosch and Swellendam; these slaves shaped the farms in a hostile land that they tamed; these slaves often even made the wine. The rainbow nation would not shine as many colours without the deep influence slaves have had on South Africa. After centuries of silence and shame, a pride in this heritage, a pride of making South Africa what it is today emerges among the descendants of these slaves and their stories start being told.

For more in Cape Town: 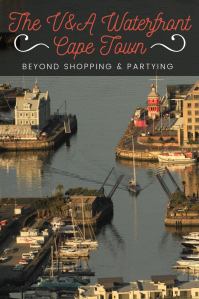 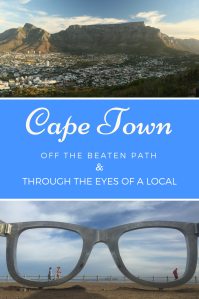 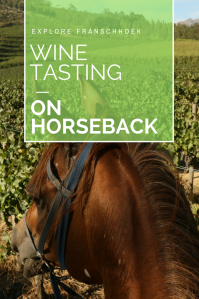 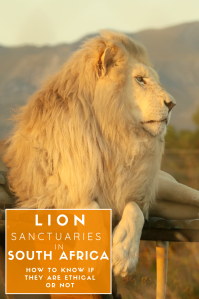 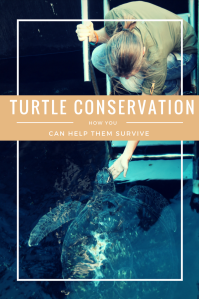 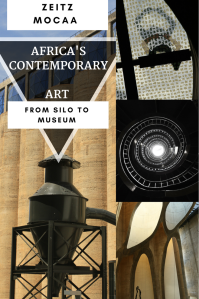 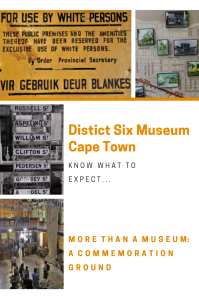 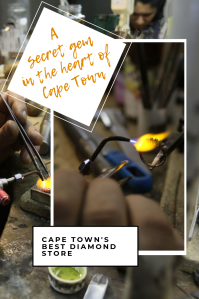 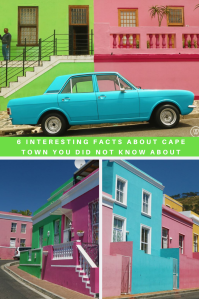 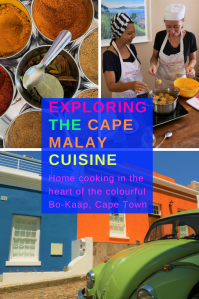 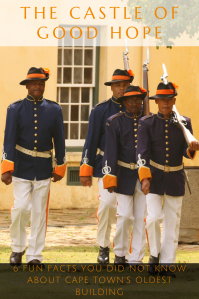 Cuteness level to the roof here! We shared the beach with some penguins (YES, the water is cold here in Cape Town 🥶)!
With a shoulder-height up to 170 centimetres, Elands are Southern Africa’s largest antelopes. You can easily recognise their distinctive horns that both males and females have in this photo that we took close to the Cape of good Hope. Have you ever seen one?
Meet the African Sacred Ibis. Did you know that in the catacombs of the Egyptian pyramids archeologists have found millions of mummified African Sacred Ibises? They were offered to the God Thorh who himself was depicted as a god with the head of an Ibis. So far for the 🤓 fact!
Belgian gastronomy is too often summed up to beer, chocolate and waffles but there is a lot more to it! Ghent is a forerunner for vegetarian and vegan food (vegan chocolate lovers continue reading!) and the perfect place to taste the best of the 175 local products from East Flanders.
Most people visiting Bruges spend one day in this picturesque town and hugely regret not having booked a hotel for the night. So for the ones planning a future visit we have created a 3-day guide for you to explore all the ins and outs, must visits & hidden gems of Bruges! inspiration guaranteed!
Did you know that there is a 3,2- kilometre-long beer pipeline in Bruges? We had to dig into this! We interviewed the brewers and learned about the ins and outs of the beer being brewed in the historical Halve Maan brewery in the city centre of Bruges. We dedicated a full article to it for you to