The Morgan library is not on every tourist trail in New York City, and is a masterpiece housing a tremendous collection mostly from the Middle-Ages and Renaissance gathered by Pierpont Morgan, a man who shaped the U.S.A.

Being born and raised in Europe, we are quite familiar with the Middle Ages and the Renaissance eras. Italy and its treasures like Florence, the medieval wonders of France, the UK or Prague, etc. are sites we have been lucky to visit. Heading to New York City, our first reflex is not to head to the repositories of the old world, but to discover its urban jungle and modernity.

However, entering the Morgan Library, we are both in awe, seated in the heart of one of the most beautiful book and manuscript collections in the world: one of the 48 remaining Gutenberg Bibles (three are owned by the museum), Gospel books in Latin from the first millennium, splendid medieval illuminated manuscripts, sheet music by Mozart, Chopin or Ravel, etc. The jewel case is as breath-taking as the jewels themselves. The rare books are displayed on three-story inlaid walnut bookshelves in the East Room, underneath its stunning hand-painted ceiling representing the signs of the zodiac, allegories of arts and sciences along with portraits of some of their most inspiring figures like Michelangelo, Galileo or Botticelli. 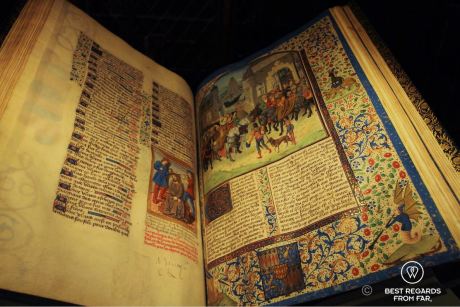 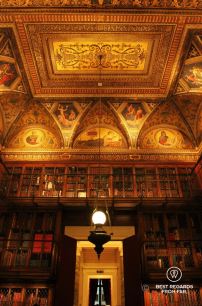 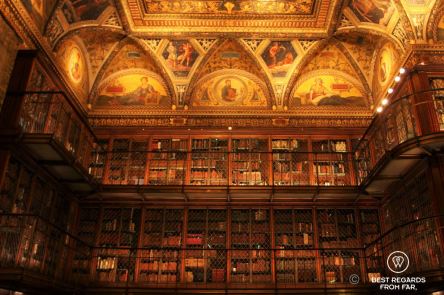 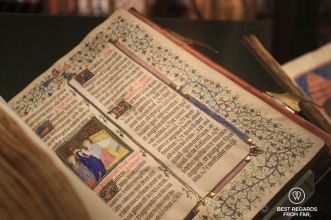 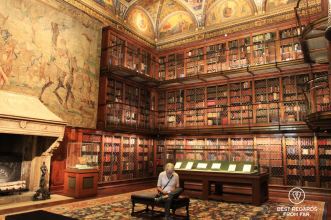 The initiator of this collection, the greatest of medieval art in America during the Gilded Age is the banker Pierpont Morgan (1837-1913). His architect McKim did not only design the 1906 Renaissance library, but also JP Morgan’s study that we are entering via the Rotunda, with its mosaic tiled walls rising from the marble floors with an impressive hand painted ceiling depicting arts, philosophy and religion. It is in this study that Pierpont Morgan saved the U.S. banking system in 1907 forcing a few other bankers to support him in bailing it out to stabilize the market after a severe financial crisis. He literally locked them up into his study to find an agreement while he was playing solitaire in another room. All night long, they failed to come up with an acceptable agreement. In the early morning hours, JP Morgan forced them to sign the contract he came up with to face the crisis. One of the most powerful bankers in the world, he planted the seeds for the Federal Reserve, acting as a central bank. His intimidating portrait contrasts against the red silk-covered walls on which are displayed his favourite art pieces mostly from the Italian and Flemish Renaissance. The study where he spent most of his last years shows the power of this businessman who not only dominated the banking sector, but also consolidated industries in steel, electricity, railroad, etc. giving birth to some of today’s major companies like General Electric, AT&T or JPMorgan Chase. 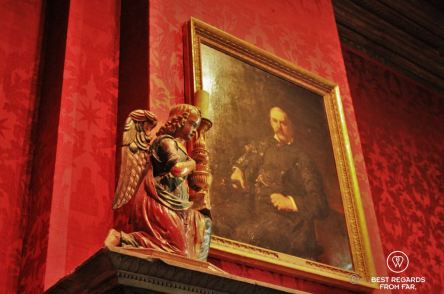 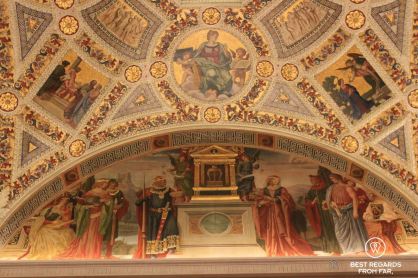 The ceiling of the Rotunda, Morgan Library, New York City 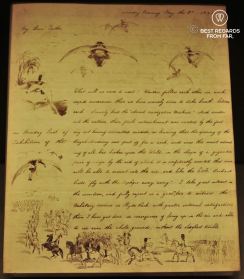 In 1924, 11 years after his father JP Morgan passed away, J. P. Morgan, Jr. sold some of the art pieces to Frick or others, and realized that the private library and its collection were to be made available to researchers and the public alike. Today, a museum is adjacent to this extraordinary library, continuing its initial vocation. 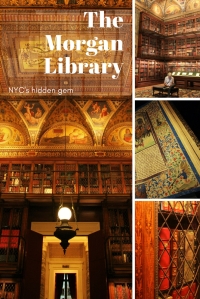 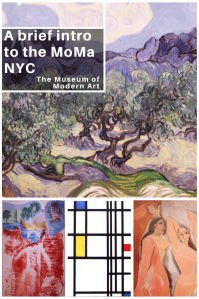 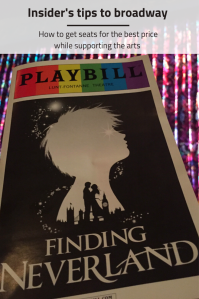 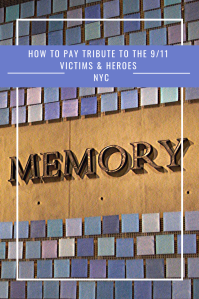 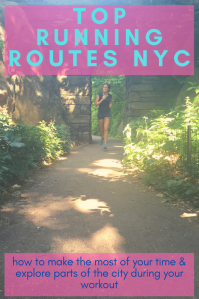 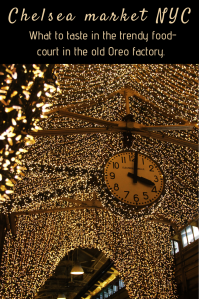 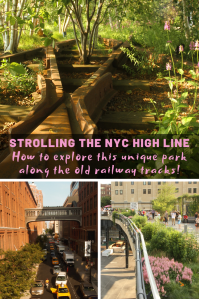 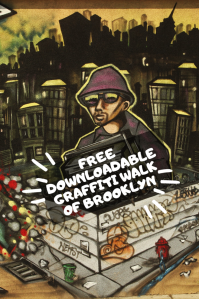 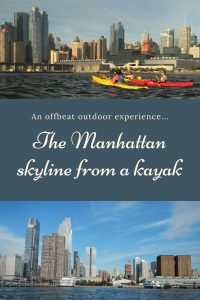 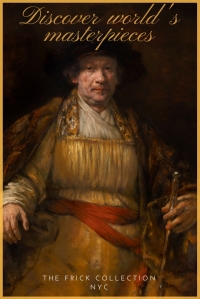 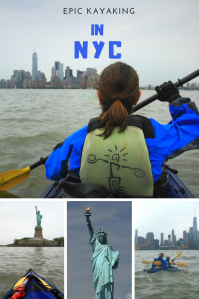 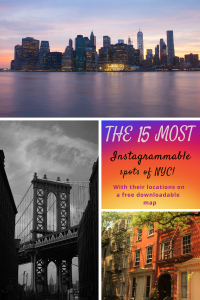 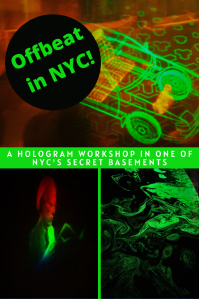 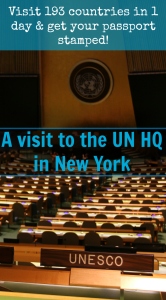 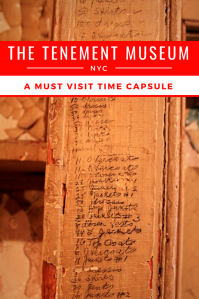 12 thoughts on “The Morgan Library: a must-see jewel of NYC”

Meet Istanbul’s most visited attraction: Hagia Sophia (aka Holy Wisdom)!
Beautiful stroll through the Waldstein Garden in Prague!
Left Rome behind for another European capital! Enjoying bubbles and dinner on the rooftop terrace of our lovely hotel with a musical theme before heading out for a night shoot (swipe left!). Can you guess in which city we are? (Don’t read the hashtags 😉)
Incredible feeding scene on 2,500-year-old ruins in the Roman Forum in Rome, Italy. Swipe left to see what happened prior to this scene!
A little behind the scenes of how we take some of our 📷!
The Loire Valley is not only the Mecca of French Renaissance castles but also of French gardens. The castle of Chaumont, with its yearly international garden festival is the perfect illustration! Happy weekend and if you are gardening, the last few posts will help you get to the next level!